Admiral von Schneider's first CD was recorded in 2003, and the days of tedious telephone conferences with rights holders, record companies, labels and the GEMA are unforgettable. Recorded and mixed in the Music Plant Studio in Lübeck.
2004 a new edition was produced due to the great demand. 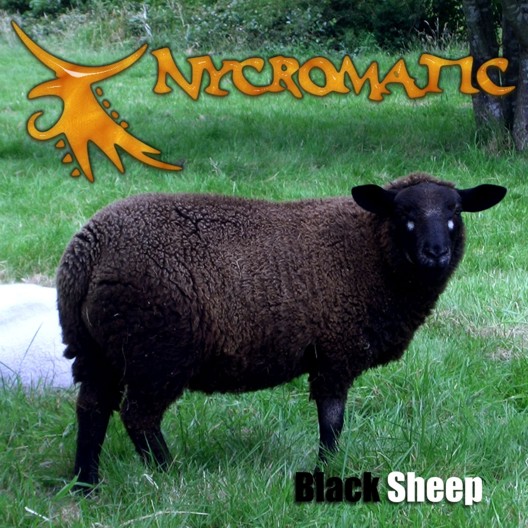 In 2008 I went to Hamburg with Nycromatic to produce a first demo CD.
It was recorded by Tobias Klingenberg and mixed by Tobias and Christian Klingenberg. They also contributed the Celtic Nights remix.

At the end of 2009 the recordings for Folk Rock Radio were started. These lasted until summer 2010, but the result is convincing. As sound engineer Tobias Klingenberg was again the master of all controls, the mix was created in cooperation of Tobias and Sebastian Marx. For mastering the album went to Bremen. The Starfish label has taken the CD under their wings and the release was on 09.06.2012.

January / February 2012 Chain-Re-Action was in the Evolution-Studio in Hamburg and recorded this demo. Sound engineer was Nico Klaukien, who also did the mixing. The CD was mastered by Dirk Schlächter (Gamma Ray) at Hammer Studios, Hamburg. The cover artwork is by Claudia von Bihl.

Here it is. After two years of planning, euphoria, resignation, sweat, beer and ambition, it's done. 17 songs means almost 74 minutes Rock'n'Roll at its best. All for you!
The CD can be purchased from Amazon. It is also available as a digital download, as well as on iTunes and most other shops. Your local record store can order it. And of course you get the CD at Grobrock's concerts.

Too Drunk To See Nycromatic
3:10